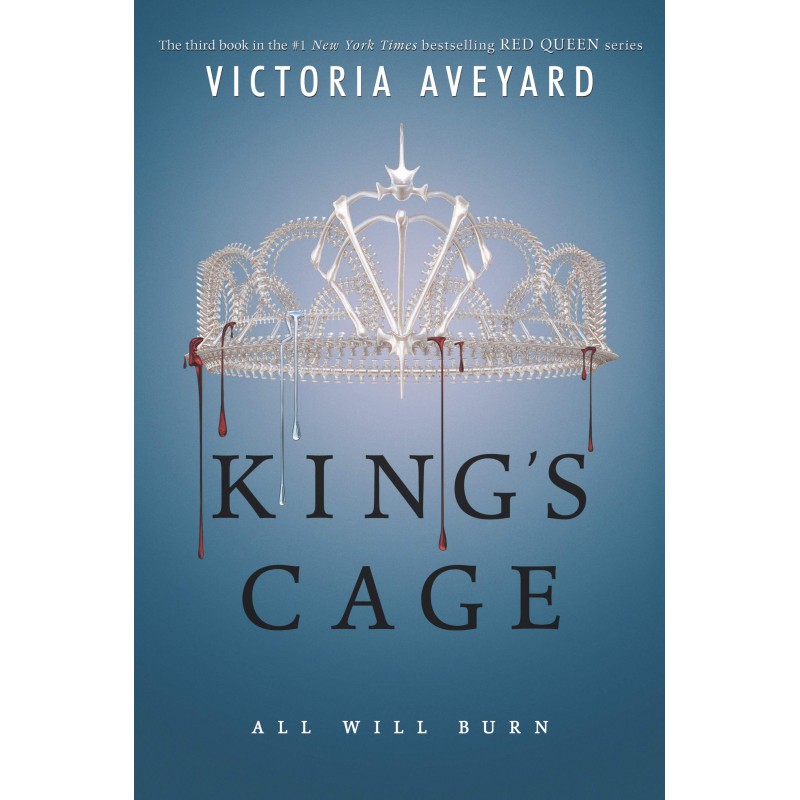 In this breathless third installment to Victoria Aveyard’s #1 New York Times bestselling Red Queen series, rebellion is rising and allegiances will be tested on every side. Perfect for fans of George R.R. Martin’s Game of Thrones series.

Mare Barrow is a prisoner, powerless without her lightning, tormented by her lethal mistakes. She lives at the mercy of a boy she once loved, a boy made of lies and betrayal. Now a king, Maven Calore continues weaving his dead mother's web in an attempt to maintain control over his country—and his prisoner.

As Mare bears the weight of Silent Stone in the palace, her once-ragtag band of newbloods and Reds continue organizing, training, and expanding. They prepare for war, no longer able to linger in the shadows. And Cal, the exiled prince with his own claim on Mare's heart, will stop at nothing to bring her back.

When blood turns on blood, and ability on ability, there may be no one left to put out the fire—leaving Norta as Mare knows it to burn all the way down. 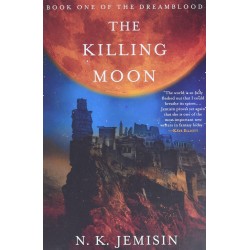 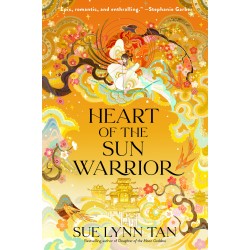 Heart of the Sun Warrior: A... 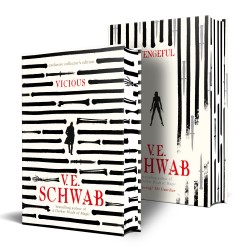 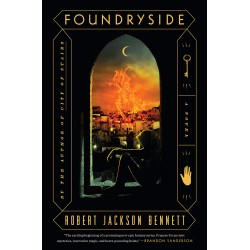 Foundryside: A Novel (The...