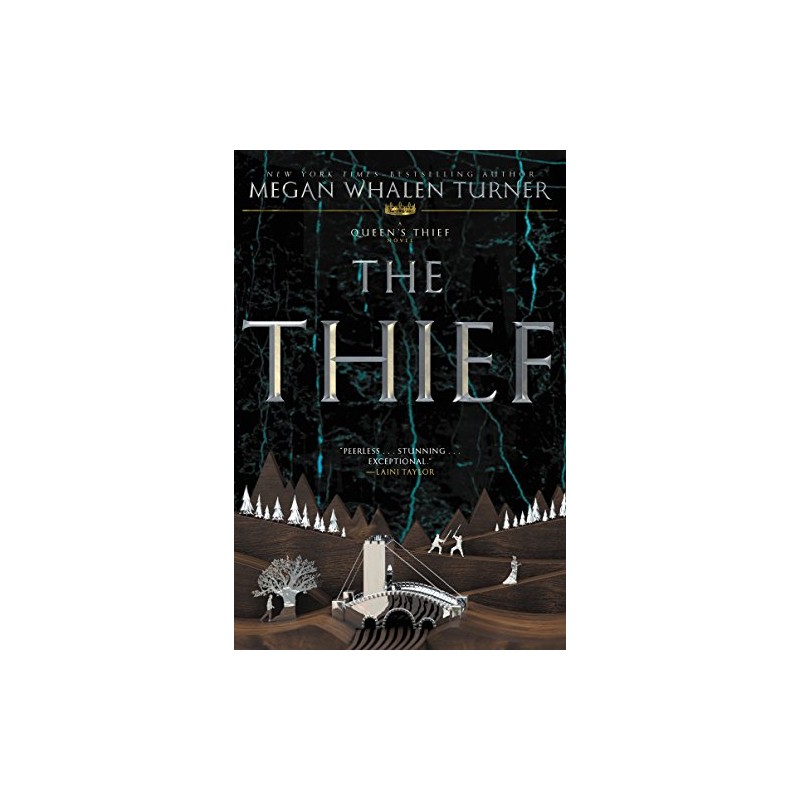 The Thief (The Queen's Thief, Book 1)

Eugenides, the queen’s thief, can steal anything—or so he says. When his boasting lands him in prison and the king’s magus invites him on a quest to steal a legendary object, he’s in no position to refuse. The magus thinks he has the right tool for the job, but Gen has plans of his own. The Queen’s Thief novels have been praised by writers, critics, reviewers, and fans, and have been honored with glowing reviews, “best of” citations, and numerous awards, including the Los Angeles Times Book Prize, a Newbery Honor, the Andre Norton Award shortlist, and the Mythopoeic Fantasy Award. 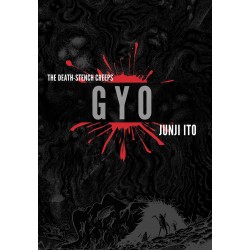 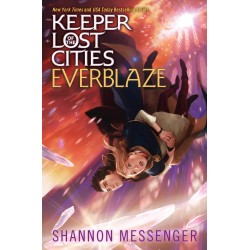 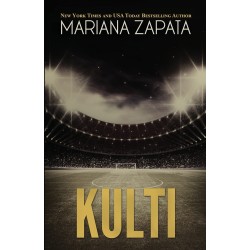