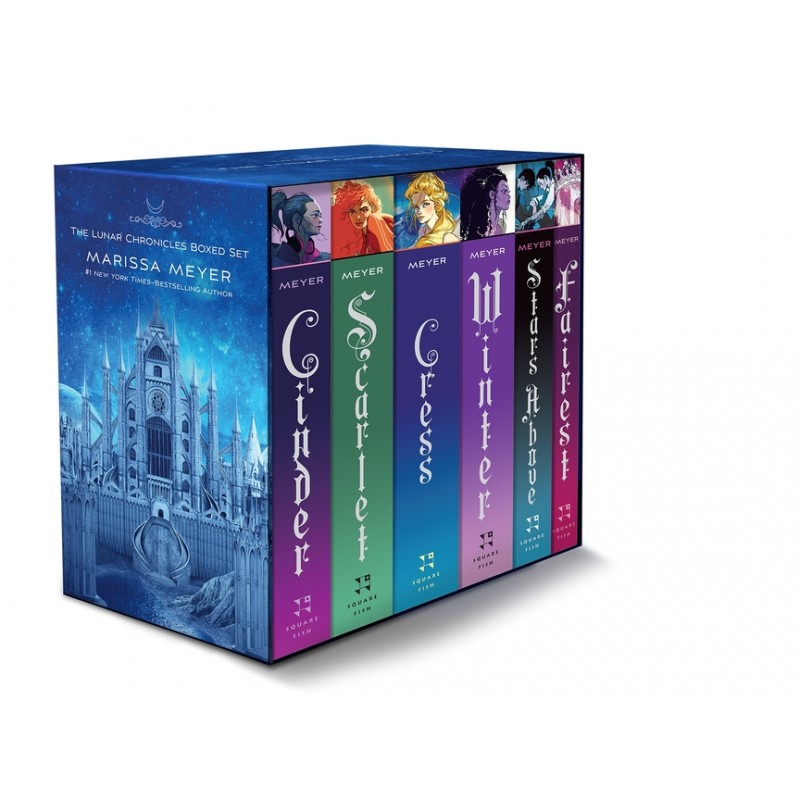 Prepare to see the New York Times-bestselling series like you’ve never seen it before, now with new cover art!

The #1 New York Times-bestselling series that brought fans a complex and thrilling world of cyborgs and evil queens, available together in one beautiful boxed set.

The Lunar Chronicles are futuristic retellings of classic fairy tales. In Cinder, a teenage cyborg (half human, half machine) must deal with a wicked stepmother, start a rebellion against the evil Queen Levana, and decide how she feels about a handsome prince. As the series continues, Cinder forges alliances with Scarlet, a spaceship pilot who is determined to solve the mystery of a missing loved one―with the help of a magnetic street fighter named Wolf; Cress, a computer hacker who is imprisoned by Queen Levana; and Winter, a princess who's in love with a commoner, and who discovers that Cinder, Scarlet, and Cress may hold the key to saving her kingdom―and the world.

Praise for the Lunar Chronicles:

"A mash up of fairy tales and science fiction . . . a cross between Cinderella, Terminator, and Star Wars." ―Entertainment Weekly

"Prince Charming among the cyborgs." ―The Wall Street Journal 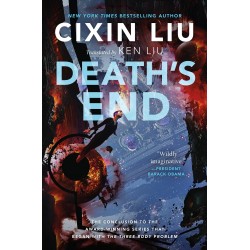 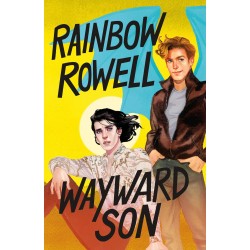 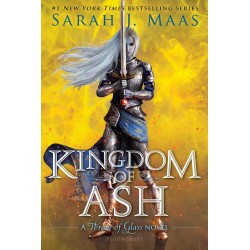 Kingdom of Ash (Throne of... 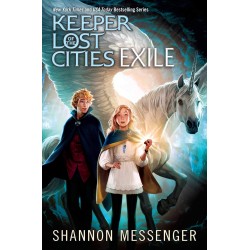