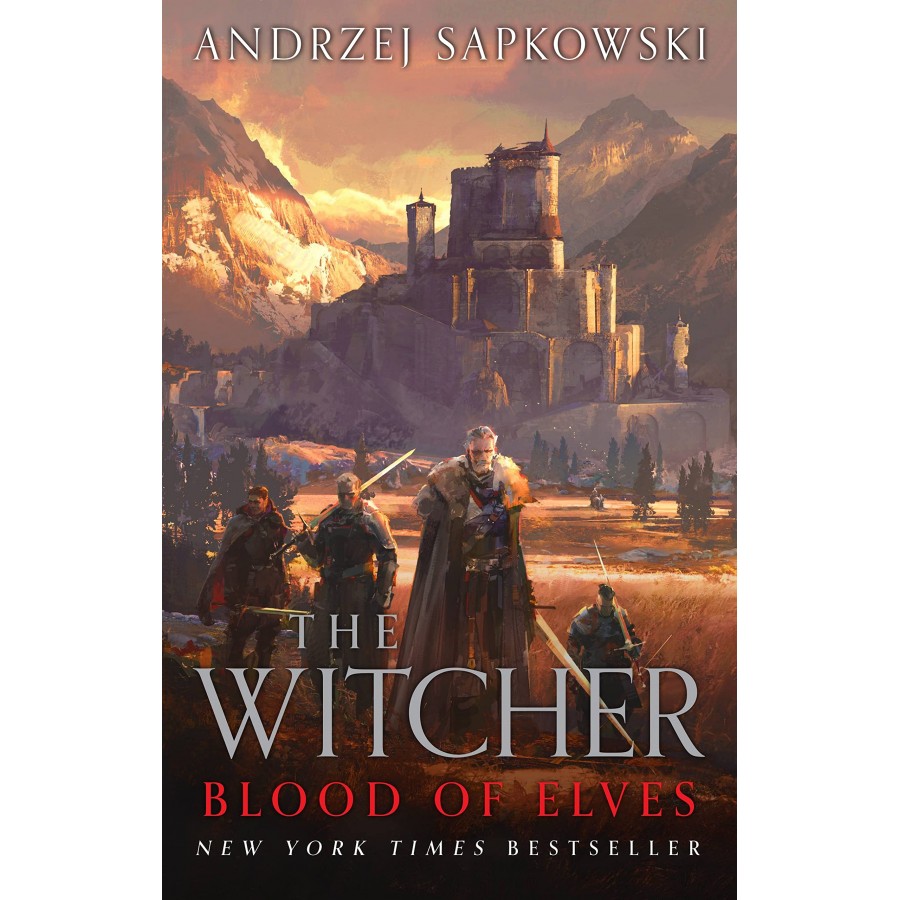 Blood of Elves (The Witcher, 3)

For over a century, humans, dwarves, gnomes, and elves have lived together in relative peace. But that peace has now come to an end.

Geralt of Rivia, the hunter known as the Witcher, has been waiting for the birth of a prophesied child. The one who has the power to change the world for good—or for evil.

As the threat of war hangs over the land and the child is pursued for her extraordinary powers, it will become Geralt’s responsibility to protect them all. And the Witcher never accepts defeat.

Join Geralt of Rivia; his beloved ward and the child of prophecy, Ciri; and his ally and love, the powerful sorceress Yennefer as they battle monsters, demons, and prejudices alike in Blood of Elves, the first novel of The Witcher Saga. 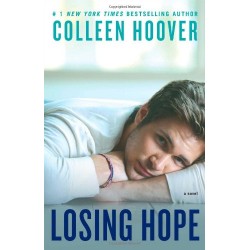 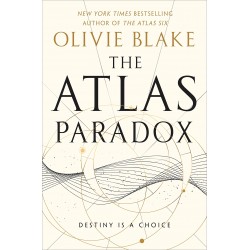 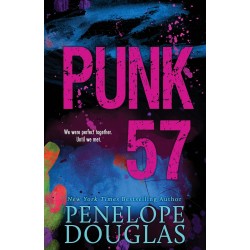 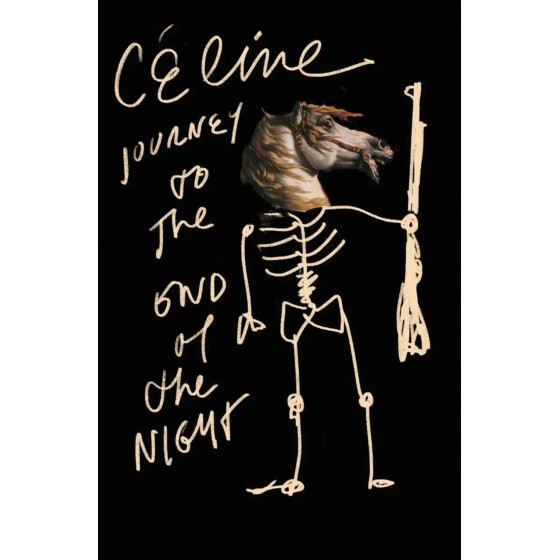