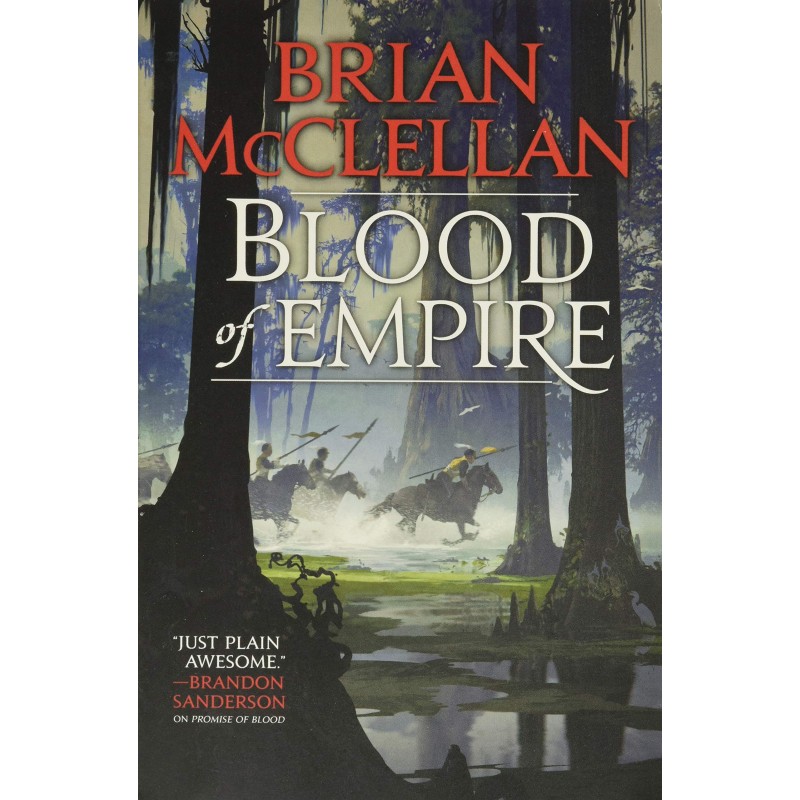 Blood of Empire ( Gods of Blood and Powder 3 )

As their final battle approaches, a sellsword, a spy, and a general must find unlikely and dangerous allies in order to turn the tides of war in the final book of Brian McClellan's epic fantasy trilogy.

The Dynize have unlocked the Landfall Godstone, and Michel Bravis is tasked with returning to Greenfire Depths to do whatever he can to prevent them from using its power; from sewing dissension among the enemy ranks to rallying the Palo population.

Ben Styke's invasion of Dynize is curtailed when a storm scatters his fleet. Coming ashore with just twenty lancers, he is forced to rely on brains rather than brawn -- gaining new allies in a strange land on the cusp of its own internal violence.

Bereft of her sorcery and physically and emotionally broken, Lady Vlora Flint now marches on Landfall at the head of an Adran army seeking vengeance against those who have conspired against her. While allied politicians seek to undo her from within, she faces insurmountable odds and Dynize's greatest general.

For more from Brian McClellan, check out: 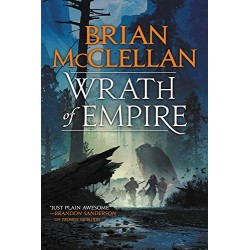 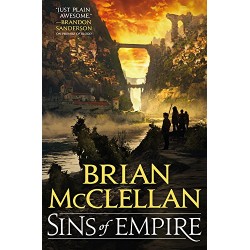 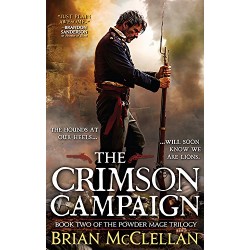 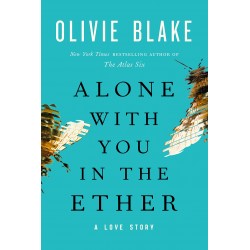 Alone With You in the Ether 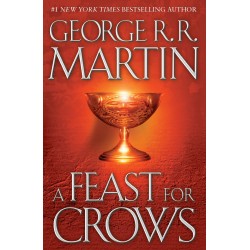 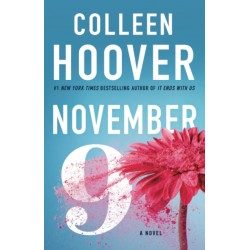 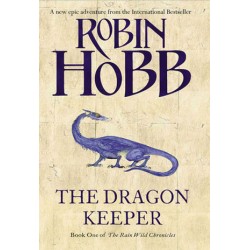