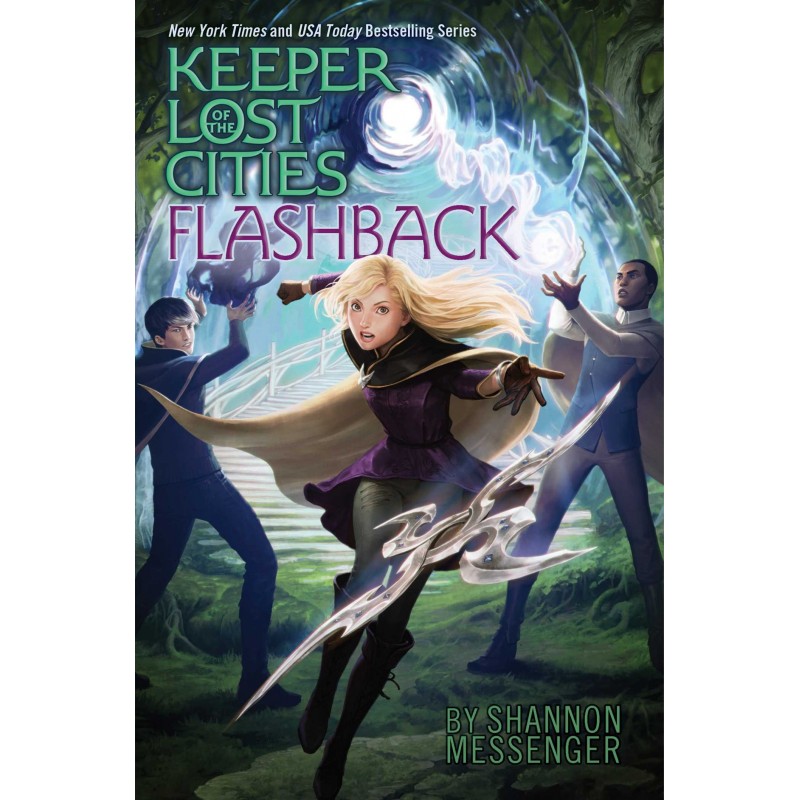 Flashback (7) (Keeper of the Lost Cities)

In this unforgettable seventh book in the Keeper of the Lost Cities series, Sophie must let the past and present blur together, because the deadliest secrets are always the ones that get erased.

Sophie Foster doesn’t know what—or whom—to believe. And in a game with this many players, the worst mistake can be focusing on the wrong threat.

But when the Neverseen prove that Sophie’s far more vulnerable than she ever imagined, she realizes it’s time to change the rules. Her powerful abilities can only protect her so far. To face down ruthless enemies, she must learn to fight.

Unfortunately, battle training can’t help a beloved friend who’s facing a whole different danger—where the only solution involves one of the biggest risks Sophie and her friends have ever taken. And the distraction might be exactly what the villains have been waiting for. 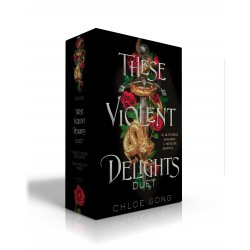 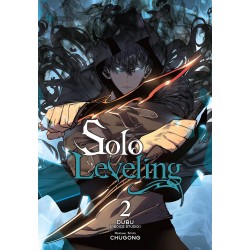 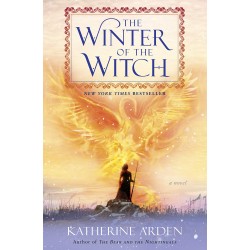