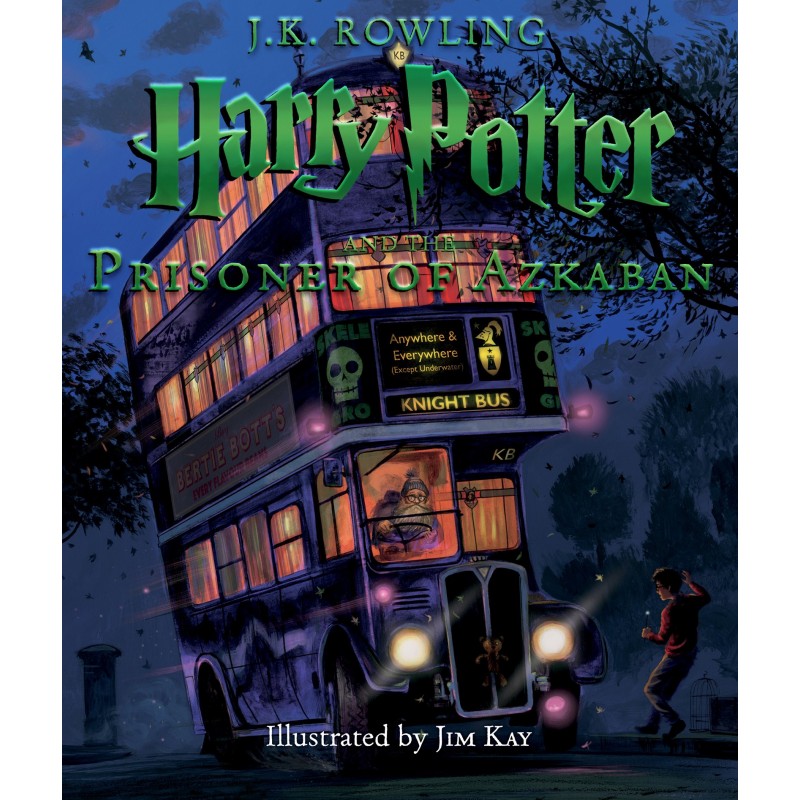 Harry Potter and the Prisoner of Azkaban: The Illustrated Edition (Harry Potter, Book 3)

For twelve long years, the dread fortress of Azkaban held an infamous prisoner named Sirius Black. Convicted of killing thirteen people with a single curse, he was said to be the heir apparent to the Dark Lord, Voldemort.

Now he has escaped, leaving only two clues as to where he might be headed: Harry Potter's defeat of You-Know-Who was Black's downfall as well. And the Azkaban guards heard Black muttering in his sleep, "He's at Hogwarts . . . he's at Hogwarts."

Harry Potter isn't safe, not even within the walls of his magical school, surrounded by his friends. Because on top of it all, there may well be a traitor in their midst. 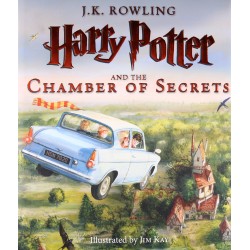 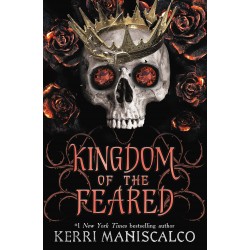 Kingdom of the Feared... 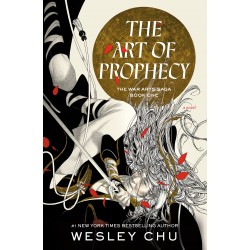 The Art of Prophecy (The... 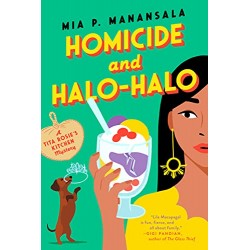 Homicide and Halo-Halo (A... 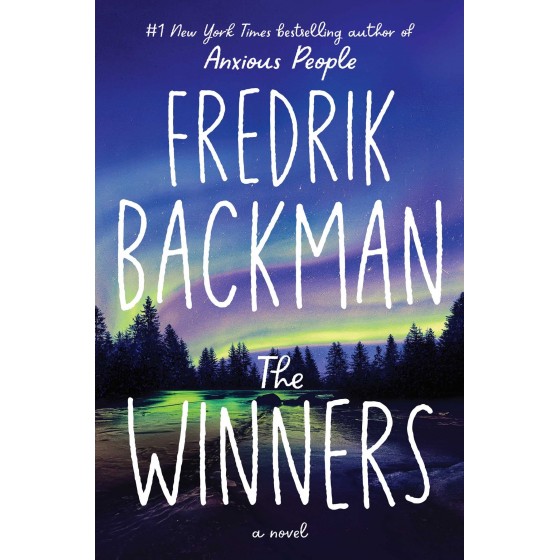