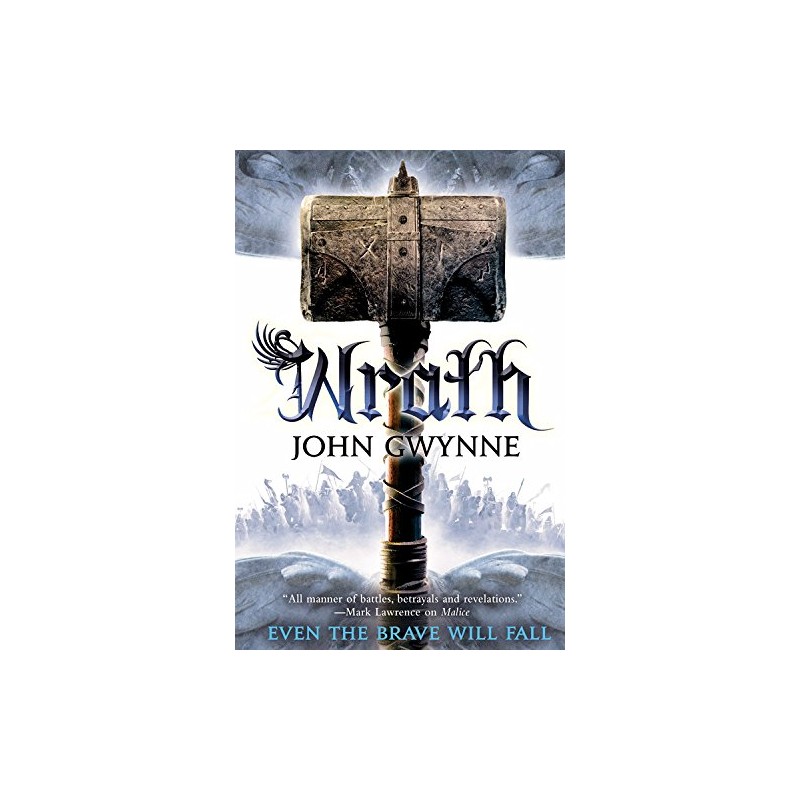 Wrath ( Faithful and the Fallen 4 )

The fourth in the Faithful and the Fallen series from John Gwynne, an epic fantasy perfect for fans of George R. R. Martin, Brandon Sanderson and David Gemmell.

Events are coming to a climax in the Banished Lands, as the war reaches new heights. King Nathair has taken control of the fortress at Drassil and three of the Seven Treasures are in his possession. And together with Calidus and his ally Queen Rhin, Nathair will do anything to obtain the remaining Treasures. With all seven under his command, he can open a portal to the Otherworld. Then Asroth and his demon-horde will finally break into the Banished Lands and become flesh.

Meanwhile Corban has been taken prisoner by the Jotun, warrior giants who ride their enormous bears into battle. His warband scattered, Corban must make new allies if he hopes to survive. But can he bond with competing factions of warlike giants? Somehow he must, if he's to counter the threat Nathair represents.

His life hangs in the balance -- and with it, the fate of the Banished Lands. 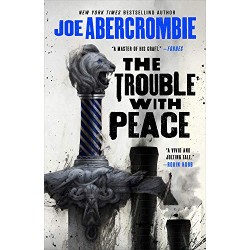 The Trouble with Peace (The... 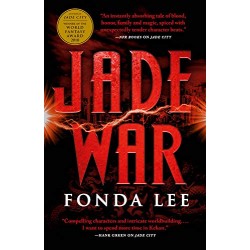 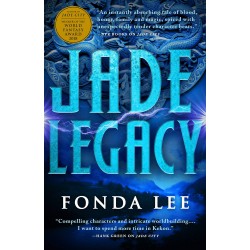 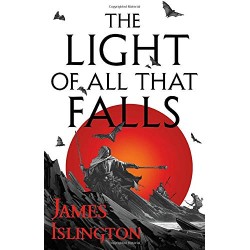 The Light of All That Falls... 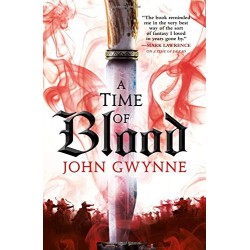 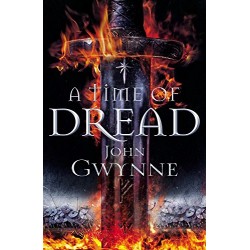 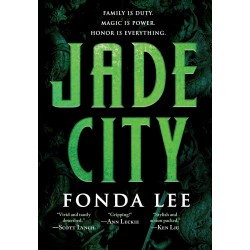 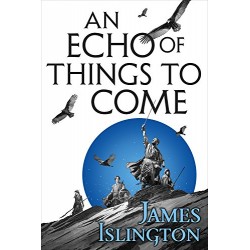 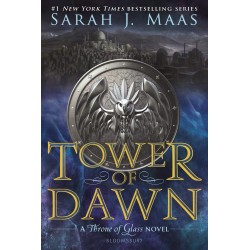 Tower of Dawn (Throne of... 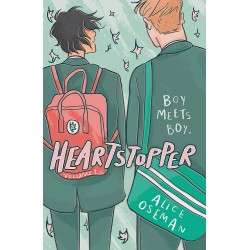 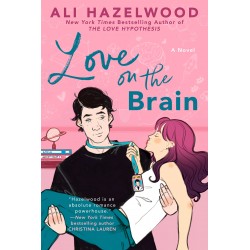 Love on the Brain 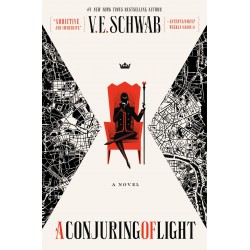